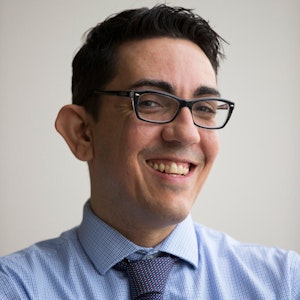 Zaki Barak Hamid is an Arab immigrant from Jordan. In the US since 1994, He received his bachelor’s degree in theater from the University at Albany in upstate New York, and a Master of Fine Arts in classical theatre from the University of Delaware. In Seattle since 2003, Zaki's most recent role was a program director at Humanities Washington, where he produced hundreds of Humanities-themed lectures and discussion programs throughout the state. Before that, he served as Intiman Theatre's director of education and community programs. He also teaches classes on film, and mass media, at Everett Community College. He enjoys spending time with his wife and daughter, reading, watching endless movies, and cheering on his beloved Seattle Sounders.