The real deep state issue, according to Ezra Klein

If there’s a voice and an approach that represents “new media” in the United States, it may well be Ezra Klein’s.

For the uninitiated, Klein is the co-founder and editor-at-large of Vox, the news and opinion division of Vox Media. Their mission: “Explain the news. Our goal is to move people from curiosity to understanding.”

He also hosts The Ezra Klein Show, and is out with a new book, Why We’re Polarized.

We hear all the time about our polarized society. Our divisions crystallize online and around the Thanksgiving table. It’s not especially hard to pick sides these days. But what’s really going on? How and why did we come to this reality? Klein guides us through such questions, pointing to how political identity came to trump ideology. 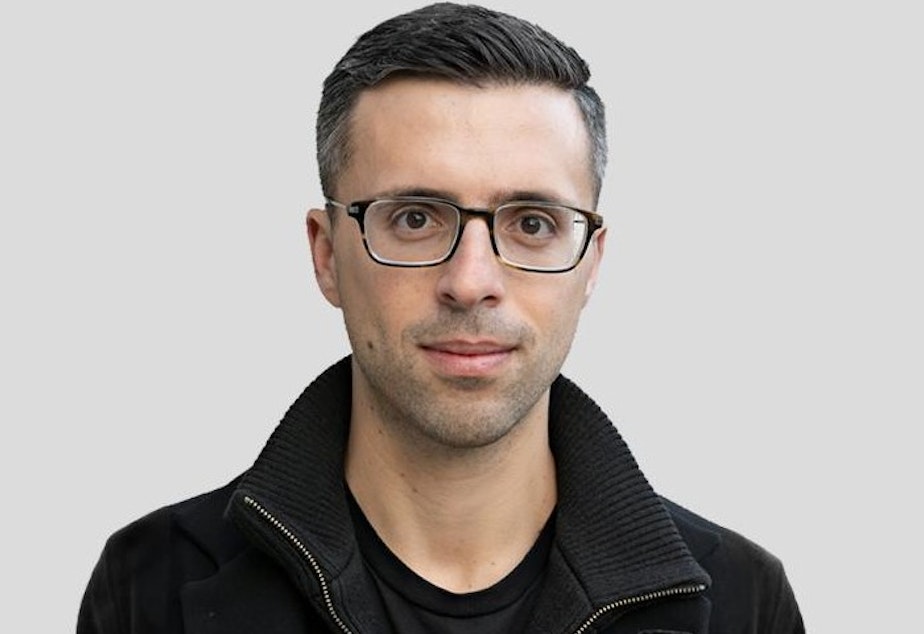 The American political system—which includes everyone from voters to journalists to the president—is full of rational actors making rational decisions given the incentives they face. We are a collection of functional parts whose efforts combine into a dysfunctional whole. Ezra Klein
Credit: Courtesy of Ezra Klein

Telling fact from fiction in the information age